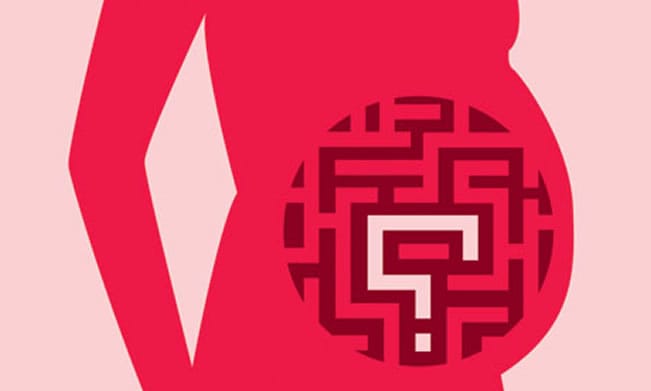 Abortion cannot be perceived as a new social phenomenon. American studies on abortion showed that women used to commit abortion thousands of years ago. However, today abortion is one of the most debatable and controversial issues in modern society. There are a number of arguments in favor and against abortion as will be discussed below.

Due to the fact that life starts from the moment of impregnation, abortion can be considered a form of killing, and this statement cannot be argued about. Abortion is a direct violation of widely accepted ideas on the sacredness of human life. No civilized society allows harming another person without some kind of punishment, and abortion is not an exception. Unfortunately, modern society allows killing unborn children, which is in no way acceptable in our civilized world. Furthermore, abortion is likely to cause health problems in future. It is evident that in case a woman has been raped, certain medicines can be taken to avoid getting pregnant, but this may also be harmful to the health of a woman.

According to statistics, underage and young women with lack of life experience are more likely to commit abortion as they do not clearly understand what they are doing. Most of them are doomed to regretting the killing of their children for the lifetime. Abortion means unbearable psychological pain and stress violating the oath of Hippocrates. Moreover, abortion is a sort of punishment for an unborn child who is innocent by his/her nature. Instead, the child plays a role of a culprit without committing any crime. Abortion should not be perceived as a method of contraception. Instead, it represents the most dreadful form of violent treatment of children.

It is proved by statistics that practically all abortions are committed in the first trimester of pregnancy when the fetus cannot yet exist independently. Thus, a child at this stage cannot be regarded as a legal body. The concept of personality greatly differs from the concept of human life. Life of a person starts at the moment of impregnation, but the fertilized ovum is also used for artificial insemination, in the course of which the unimplanted cells are usually discarded. Can it be considered a murder? If not, why abortion is perceived as one?

In fact, abortion is a safe medical procedure. The risk of serious complications associated with medical abortion equals to 0,5%. Children with serious physical disabilities are doomed to a very low quality of life, which in its tern is a real trauma for their parents. Abortion is a more humanistic step than giving life to a child with disabilities. Furthermore, it is liable to say that raped women have an absolute right to commit abortion. This is because they neither make a conscious choice to become pregnant, nor make a decision to have a child. In this respect, it should be noted that every child has a right for parental love and care. If this is impossible to achieve, abortion happens to be a more humanistic measure to take in case a woman gets pregnant against her will.

Today, there are too many unwanted children in our overpopulated world. Why add more? Pregnancy may pose a serious risk to the life of a mother. When underage and very young women decide to become mothers, they are usually faced with rather pessimistic perspectives for future. Thus, a woman should have a right to choose whether she wants to give birth to a child or not. In any case, no matter how much the issue of abortion is discussed, the ultimate decision is made only by a woman. Arguments in favor and against abortion are only aimed to help women make a final decision.