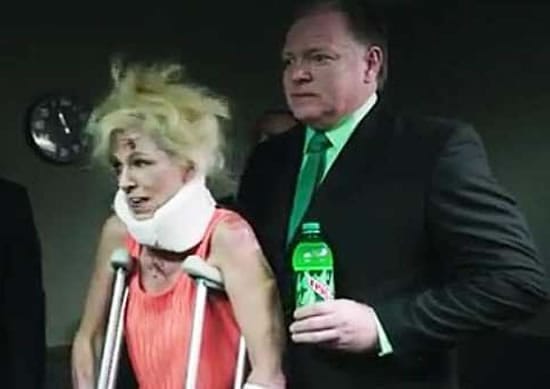 Advertising has a great psychological impact on millions of people. It is arguable whether such a phenomenon is acceptable or not. Some people claim that the impact of advertising on people has negative consequences, while others consider that such an impact means progress claiming that the rapid development of the USA is greatly stimulated by commercials. It is suggested that consumers are encouraged to purchase more and more products in order to facilitate the industrial development. They claim that this leads to people being completely satisfied with the provided goods. However, in reality not everyone is satisfied.

What will happen to a nation, if people find out that they are forced to buy more products by industrial leaders and the government for their egoistic purposes? In fact, among negative sides of advertising ethics is exploitation of human weaknesses and negative impact of advertising on children. From the ethical perspective, it is highly inacceptable to exploit people for one’s own purposes. In the past, sociologists studied the inadequate behavior of people in order to change it, while today such behavior is used for one’s greedy purposes. In fact, there is no evidence that a large quantity of material goods, for instance, automobiles can make a person happy. Numerous studies prove such assumption to be wrong.

So, is it acceptable to make people consume more and more goods? The answer to this question is not well-defined. Some people promote the importance of comfort, luxury and prestige, while others claim that it is wrong to purchase too many material goods. This is where an ethical dilemma occurs. Furthermore, people all over the world are against such aggressive advertising. People now have a skeptical attitude towards advertising and most of them are hardly persuaded even by the most elaborate commercials. Is this what makes advertising agents use methods of subconscious influence on the minds of people? There are a number of defensive mechanisms against such psychological attacks. As a rule, subconsciously people do not allow advertising to persuade them as all of us prefer having freedom of choice. Thus, people have learnt to treat persuasive methods used in advertising with skepticism.

On the other hand, such behavior is not only impractical, but also unattractive. The world would be quite boring if people were always calm and rational avoiding impulsive decisions. In fact, sometimes it is more pleasant and easier to make illogical decisions buying unnecessary products just because a person wants to please him/herself. However, it is always better to make illogical decisions out of one’s desire, rather than be manipulated by advertising agents and the government.

In recent years, the quality of advertising has worsened and now commercials are either full of cynicism or totally deprived of moral and ethics disregarding the types of products being advertised. From the ethical point of view, the major problem of low-quality advertisements is direct or indirect lies being promoted so that products often do not correspond to the advertised characteristics.

Advertising is often aimed at manipulating feelings by means of using empathy as a powerful weapon. When advertizing luxury goods, the advertising agents are trying to persuade people that they deserve having such goods. All methods used in advertising are directly related to ethical principles. As a rule, advertising agents are trying to deprive consumers of an ability to adequately react to what is being shown on TV. It is television that ensures communication between the client and seller, so that it is often hard or even impossible to protect oneself from the influence of television on one’s mind. However, skeptical attitude towards products being advertised often helps to avoid purchasing unnecessary goods. And it is important to remember that all is not gold that glitters.