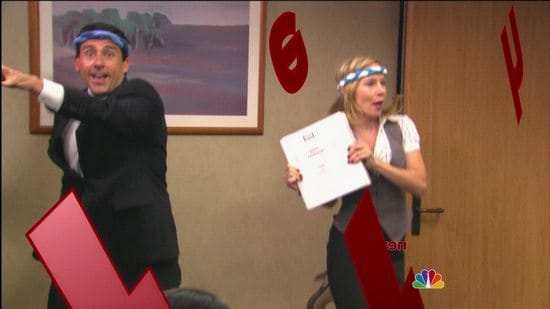 The question of interrelation between ethics and economics has recently become a popular topic for discussion in the business world. The studies on business ethics are focused on the influence of culture, religion and moral values on the behavior of business leaders. In some countries, business ethics has long become a separate scientific discipline that covers such fields of study as management, economics, strategic planning, marketing and finance. Business ethics is closely related to the issues of corporate and universal ethics as well as the problem of social responsibility and decision making. Some people claim that it is an excessive and unnecessary measure, while others consider it to be a useful tool in the world of business. It is hard to say who is right, and this is what makes business ethics a controversial issue as will be discussed below.

After the introduction of business ethics as a separate science, the business world has come to a conclusion that it is important to reinforce ethical principles for business operations to be effective. Much attention is paid to the ever-growing rates of corruption among the corporate leaders. There are several basic approaches to the ethical problems faced by business corporations. One of the most influential issues of business ethics is the concept of utilitarianism. It suggests that a pattern of behavior is considered morally acceptable only when it brings maximum benefit. It implies that some actions are more efficient than others contributing to the success of the corporation. This includes not only the actions of corporate leaders, but also the actions of other individuals engaged in corporate affairs. According to this principle, the goal of any business is to gain as much profit as possible. When making a decision, there should be taken into account the possibility of negative outcomes. This helps business leaders to decide what will encourage the success of their business.

On the contrary, those who believe in traditional ethics are against the fact that some actions may be unconditionally wrong. Thus, such people do not agree that dishonesty in business is something bad. They consider that in some situations a dishonest action may lead to positive outcomes, which encourages them to play a dirty game in business. This contradicts modern business ethics, although some people accept such an approach.

According to those who criticize the need to use ethical principles in business, there are cases when business ethics is not applicable. On the other hand, those who are in favor of this theory consider that in real life many decisions are made not by single individuals, but rather by a group of people. Only in this case the decisions will lead to positive outcomes and contribute to the success of a business. Some critics of modern business culture consider that its major drawback is lack of morality and justice. This means that sometimes certain actions may be morally acceptable, but in reality they violate human rights. This or that action is considered ethically acceptable in case it results in more benefit than harm. This is the core principle of business ethics that continues to be used in modern business world.

From the business perspective, ethics carries a positive meaning being a major instrument of decision making. However, some people claim that certain ethical principles cannot be applied in practice so that business ethics turns into prescribed rules of behavior in business environment. This interpretation of business ethics contradicts its initial meaning, but is currently more widely used in the business world. Ethical principles are realized in different spheres of corporate management. Although some people consider that business ethics hinders the process of conducting business, it has long been proved that it is a highly useful instrument of decision making being part of the business culture.