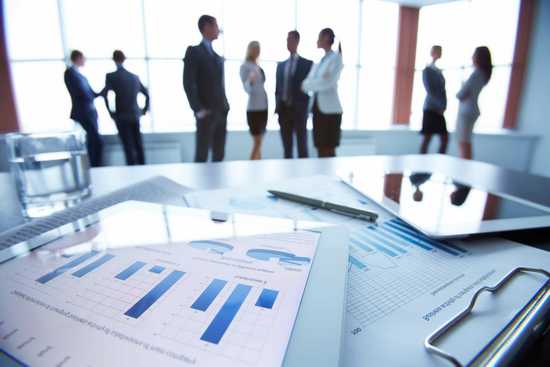 Historically, class action lawsuits emerged as a result of a number of changes in terms of the relations between civil citizens. This type of lawsuits was first introduced in Britain and later adopted by the USA and some other countries. The complexity of relations in the civil sector was caused by the rapid development of assembly line production, understanding of human rights as a social value and some other circumstances. All this required the interests of large groups of citizens to be protected. It especially concerned those who found themselves in the same factual situation in case their rights had been violated by the same person. This type of lawsuits is widely practiced by courts of the USA and other states.

On the one hand, class action lawsuits allow protecting the interests of a large group of people who might not have ever met before at the moment of commencing a suit. If to rationally analyze such lawsuits, it should be noted that first of all they make the investigation of various cases economically efficient. For instance, they help to deal with the cases in which investors have lost certain sum of money as a result of violations at the stock market. Second, such lawsuits save the time spent by judges on the hearing of a case as they allow investigating various similar demands in order to equalize the chances of victims for being paid for the damage according to the court’s verdict. Third, the lawyers receive a reward only in case they have helped the group members receive reparation of damage. Fourth, class action lawsuits protect public interests of some organizations and private interests of group members at the same time. These are the positive sides of class action lawsuits.

However, there are also negative sides. First of all, it needs to be mentioned that class action lawsuits cover such violations of human rights as delay of salary payment; causing damage to large groups of people in the sphere of consumer attitude; violations taking place at the stock market and some others. In this regard, the courts have always experienced troubles with such cases as they could not clearly imagine how the hearings ought to be carried out. This is because courts usually protect the rights and interests of separate individuals. Thus, it leads to an assumption that class action lawsuits are often associated with certain complications. This makes them not as efficient as other types of lawsuits.

In the previous years, it was especially hard to carry out class action lawsuits as there were no legal documents as for the ways of investigating the cases that involved groups of people rather than individuals. All this makes class action lawsuits a controversial issue from the perspective of their application in practice. However, such lawsuits have long become part of the judicial system in many countries throughout the world so that the trials are no longer associated with much complexity.

Nevertheless, there should be developed a strict mechanism of carrying out class action lawsuits to ensure smooth functioning of the judicial system not only in the USA and Great Britain, but in other countries of the world as well. As a rule, the system of class action lawsuits in many countries is able to protect the interests of all group members even if they have not appealed to the court. This ensures their proper functioning and makes the system of such lawsuits quite efficient. Furthermore, among the advantages of this type of lawsuits is the fact that the opportunity of getting the reparation of damage is provided to all victims. This gives the prosecutors a chance to win the case and achieve what they want.