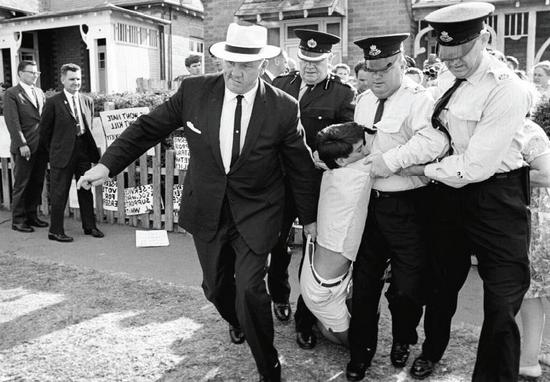 First of all, it needs to be mentioned that conscientious objection is an objection to military service due to religious, ethical or political beliefs. In many countries, the approaches of dealing with conscientious objectors are in many ways different. Some countries have adopted laws guaranteeing the right to reject to serve in the army due to certain personal beliefs. These laws are not associated with any kind of punishment. In some other countries, the individuals, who reject to serve in the army because they have some personal motives not to do so, are subjected to severe punishment. Still other countries do not have any laws of such kind at all.

Objection to military service because of religious or other beliefs is a problem peculiar mainly to the states with compulsory military service. In such countries, many people reject to use force or deprive other people of life using violence out of religious, philosophical, ethical, political or other beliefs no matter whether violent actions will be committed by the governmental agencies or themselves. Historically, such beliefs are closely related to such religious groups as the Society of Friends whose adherents are known as Quakers. This group opposes everything related to war affairs and stands for peace around the globe. However, the peaceful intentions are peculiar not only to such groups. In a democratic society, people opposing violence emphasize the need to interfere with the politics of the country, for instance, by means of peaceful diplomacy instead of military intervention. In other societies, it is simply not allowed.

It should be mentioned that conscientious objection is associated with personal beliefs, which might be not only political, but also religious or ethical. For example, those who object to military affairs based on ethical beliefs consider that it is unethical to participate in war as it is associated with a risk of killing or injuring other people, which is against basic humanistic principles. This is a strong side of conscientious objection. Furthermore, the military service should not be compulsory, but should rather be based on a free will of every person giving people a chance to decide whether they want to get engaged in military affairs or not.