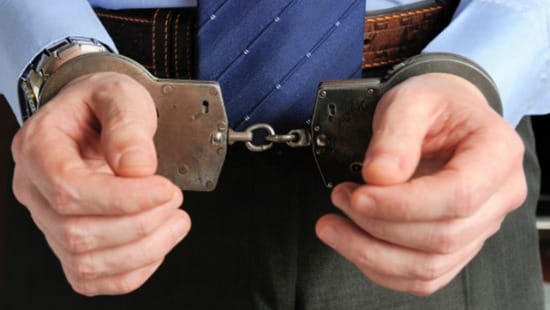 In today’s fast-moving world, the problem of corruption has reached its peak. It has become a serious social problem for the whole world’s community. Despite numerous measures that are taken both on national and international levels, it is estimated that the rates of corruption have considerable grown throughout the world. In many respects, this is explained by the peculiarities of this social phenomenon and the diversity of its forms and manifestations. One of the most widely spread forms of corruption is corporate corruption, which is associated with both positive and negative sides as will be analyzed further.

First, the resources gained by means of bribes often take a form of property or personal savings kept in foreign banks, which negatively affects the performance of a corporation. Second, the counterproductive projects are financed by ineffective sponsors. Third, corruption hinders the flow of material resources, which are often relocated. Fourth, corruption interferes with the realization of macroeconomic policy. This means that corporate corruption encourages the realization of personal interests, rather than the interests of a corporation. Furthermore, corruption leads to the deformation of the structure of expenditures, so that the strict control of the money flow becomes impossible. Finally, bribes and other forms of corruption result in additional taxation. As a result, corporate corruption hinders the adequate flow of investments, especially investments in foreign businesses.

On the other hand, there are certain positive functions of corporate corruption. In fact, debates on corruption have shown that there are not only negative consequences of corruption, but also positive ones. Thus, the studies on corruption indicate that it represents a mechanism of getting rid of obsolete stereotypes and norms. Corporate corruption is often justified from a functional point of view. This means that corruption gives an opportunity to relocate the resources of previous leaders for the benefit of the new ones. This is a rational alternative to a military struggle for power. The rapid development of different countries can be explained by a positive contribution of corruption that helps the corporations to avoid conflicts and be more flexible. Furthermore, corporate corruption is considered to positively stimulate the entrepreneurships in terms of eliminating a range of bureaucratic taboos. It also contributes to the successful functioning of the corporation. Finally, corporate corruption helps to examine the real correlation of supply and demand for the goods and services provided by a given corporation.