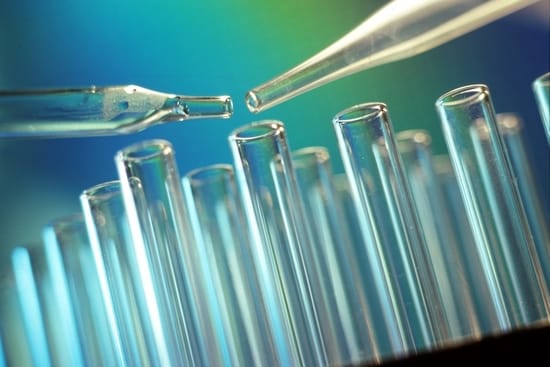 At present, the sphere of professional sports is faced with a problem of using stimulants by sportsmen. The solution to this problem is associated with a number of questions. How to improve the system of drug testing? What drugs should be prohibited and what measures should be taken in case a sportsman has taken drugs before the competition? What do we know about the drug use except the information we learn from mass media? If to look at the situation with drug use in the sphere of sports, it can be stated that the most important task is to eliminate stereotypes and myths associated with drug abuse by sportsmen.

Drug testing is one of the most important elements of drug control programs. It is directed towards prevention of the drug use by sportsmen. The procedure of drug testing consists of the following stages: selection of biological samples for analysis, physical and chemical investigation of samples and sanctioning of those who violated the rules. If the sportsman rejects to pass drug testing or attempts to falsify the results, it is considered that the sportsman has taken drugs, which leads to negative consequences.

The negative sides of drug testing include an ability to falsify the results of testing, which is associated with various manipulations directed towards distorting the truth. This leads to an assumption that drug testing is not necessary at all, as it is hard to find out whether a sportsman has taken drugs or not. Although in the recent years, drug testing was passed only by professional sportsmen during some international or national competitions, today drug testing is conducted during the training sessions as well. This complicates the situation and often leads to negative outcomes. It is suggested that in case a sportsman has taken drugs during a training session or competition itself, everyone including the sportsman, trainer, doctors and other participants will be subjected to severe punishment. Thus, among the negative sides of drug testing is the fact that it is associated with strict measures taken to prevent the use of drugs among sportsmen.

As for the positive sides of drug testing, it should be noted that it is quite an efficient measure against drug abuse during the competitions. It helps to find out whether a sportsman has used drugs or achieved victory in a competition on his/her own. This is one of the benefits of drug testing. In case a sportsman has taken drugs, it becomes clear that he/she should not be rewarded. Thus, drug testing guarantees equality among sportsmen helping to find out who is the real winner.

If to look at the history of doping, it can be concluded that today’s sports achievements are made not only by sportsmen, but also the drug manufacturers. This has made professional sports a profitable business, so that people working in this sphere are not afraid of any drug tests. They simply work for the benefit of sportsmen by developing new stimulants. On the one hand, it can be regarded as an advantage, but on the other hand, it complicates the process of conducting sports competitions as the prizes are often given to wrong people. For this reason, drug testing represents a valuable procedure that helps to estimate the results of competitions to full extent.

In fact, the sphere of professional sports is full of dishonesty, which makes it necessary to use drug testing as a main tool in combating dishonesty among sportsmen. But this leads to a reasonable question of whether professional sports competitions are at all needed, if they are full of corruptive and dishonest actions on behalf of sportsmen. It is evident that drug testing becomes more and more elaborated, but the problem of drug use by sportsmen still exists. This can be explained by the fact that the results of drug testing are easy to falsify.