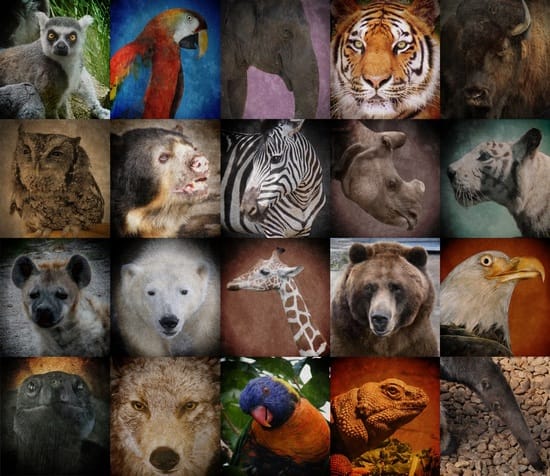 It is hard to disagree with the statement that more and more species of animals and birds are becoming extinct. The issue of whether it is reasonable to protect endangered species is still under discussion. According to the data provided by the International Union for Conservation of Nature (IUCN), currently around 20 percent of all known species of mammals are under a threat of extinction. Overall, there are more than a thousand of endangered species. Some people might say that it is not a surprise as over time certain biological species are substituted by new ones. However, there are serious reasons for getting worried as today’s rates of decreasing biological diversity surpass the natural speed of this process hundreds of times.

The most serious threat for a number of animals is loss of natural habitat. The reason for this situation is the rapid development of farming, building of railroads, deforestation and others. This concerns not only the rare representatives of fauna, but also such animals as gorillas, tigers, pandas, jaguars and elephants. For instance, African elephants often become victims of poachers who are willing to gain profit as a result of killing these animals. Furthermore, conflicts with people and loss of habitat are among the most common reasons for animal extinction. All this has led to a catastrophic increase of the quantity of endangered animals throughout the world. However, the loss of these animals might cause considerable harm to humanity. African elephants, for example, not only influence the formation of landscape, but also regulate the density of forests.

Above information should be enough to persuade the humanity that endangered species of animals and birds should be protected by any means. However, the opponents of this assumption would say that the biological process, during which certain species are replaced by others, cannot be stopped and should not be interfered with. They consider that this process is a natural phenomenon that is associated with positive outcomes for the humanity. Nevertheless, one can find a number of counterarguments.

First, endangered species are of great importance for the adequate flow of natural processes. Some of the species are known to be able to regulate the processes taking place in the natural environment. The extinction of such species might result in negative outcomes, which will affect not only the natural habitat of animals and birds, but also the life of humans. Deforestation is among the most common reasons for the extinction of rare species. The rapid growth of polluted areas also negatively affects the life of endangered animals. The development of farming is another negative factor leading to the extinction of endangered species. All these problems should be solved in the nearest future. Otherwise, the consequences will be catastrophic.

Thus, despite the arguments against the need to protect endangered species, the rapid extinction of wild animals and birds has become a real problem for the humanity. As stated above, this problem may lead to dramatic outcomes causing harm to the world development. Scientists say that effective measures have to be taken in order to deal with the problem of animal extinction. They consider that the rates of animal extinction directly depend on the activity of people. Rapid industrial growth and constant increase of the human population negatively affect the life conditions of animals and birds. Humanity should be aware that a great number of valuable species are becoming extinct, and this is likely to lead to tragic consequences for the life of humans and animals alike. It is hard to say who is right and who is wrong, but it is a fact that people should be responsible for the survival of endangered species protecting them from getting extinct. It is especially so because human activity is the major reason for the extinction of rare species.