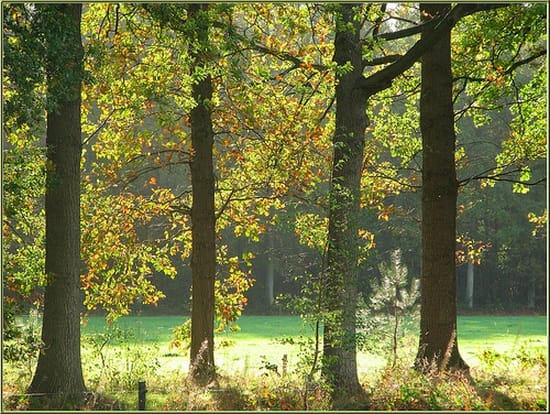 According to the environmental ideology, the humanity has gone through several stages of development. The first stage implies the unity and harmony between humans and natural environment. The second stage suggests that this unity has been distorted. Today, there is a vital need to create an environmentally-conscious society. The humanity has a power to destroy all living beings on the planet, but this is not a way out. Are we unable to love the animals that bring no perceptible benefit, but at least cause no harm? Wild animals should be treated with respect, and this is what environmental ethics is needed for.

However, the opponents of environmental ethics consider that there is no need to worry and that it is unnecessary to interfere with the natural processes taking place on the planet. Such people think that nature knows better, so that if it allows destroying the natural habitat of animals and birds, this situation does not need to be changed. However, the inconsistency of this theory lies in the fact that humans have placed themselves over all other living beings, thus they are responsible for what is happening on the planet. For this reason, humans should treat animals, birds, insects and other living beings with respect and live in harmony with nature. This is what is postulated by environmental ethics despite all the existing debates on this matter.

Along with responsibility, the core principle of environmental ethics is based on love for nature. It is often considered something unnecessary, as people are unable to love those who do harm to them. However, environmental ethics implies that love for nature should be based on a feeling of altruism, rather than our consciousness. People should feel sympathy and love towards all living creatures in order to live in harmony with nature.

Today, the society is faced with numerous environmental problems that require using the results of scientific development and technological progress as a basis for finding a solution to them. The decisions we make greatly affect the environment, human health, society and international politics. In order to solve these problems, there should be developed ethical principles that would help to make a right decision in terms of environmental protection. In this regard, environmental ethics is considered to be of much help in all aspects of human life. This is a clear indication that this science is vitally important for solving environmental problems.