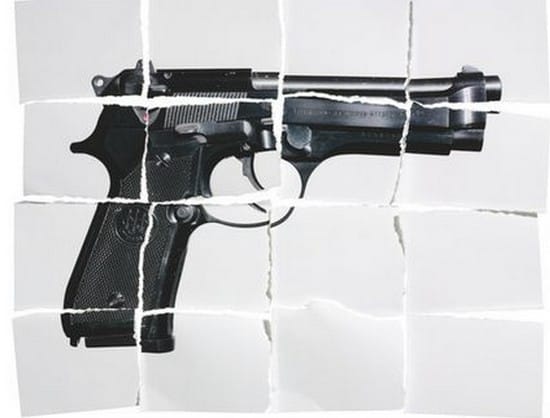 In the USA and some other countries, the issue of gun control has recently become especially vital. This issue has long been vividly discussed by the government and common people. It is hard to give a clear answer to the question of whether it is liable to keep arms at home and use them for self-defense and other related purposes. Although numerous people speak in favor of gun control, there is also a reverse side of the medal. The pros and cons of the issue of gun control will be discussed below.

It needs to be noted that the most debatable issue related to gun control is the ever-growing rate of mass shootings, which continue to take place not only in the USA, but all over the world. Nevertheless, the reforms and bans in the sphere of gun control remain insufficient. It is evident that even the tragic outcomes of the attacks at various schools that take place throughout the country fail to stop mass purchasing of guns by the citizens of the USA. The discussion on gun control is rather complicated and the answer to this question is still to be found. But here are the main pros and cons concerning the issue of gun control.

Those who speak in favor of gun control state that armed criminals use legalized weapons in the majority of cases. According to the statistics, the majority of mass shootings for the past three decades have been committed with the use of legal weapons. The supporters of gun control claim that the laws concerning weapon possession should be stricter in order to prevent further criminal activity. Furthermore, those who are in favor of gun control claim that laws associated with this issue can protect families and little children from various tragic incidences related to gun use. It is believed that possession of guns in the USA leads to the crisis of public health that negatively affects little children. It is evident that around eight children in America are murdered with the use of guns every day. It is suggested that stricter laws related to gun control can prevent such tragedies from happening. What is more, stricter gun control laws and background checking are likely to prevent illegal possession of guns. It will prevent the cases of domestic violence and crimes committed by mentally ill individuals. Owing background checking, such persons will be prohibited to buy guns.

On the other hand, there are several arguments against gun control. First, guns are necessary for self-defense being a basic right of every person. The right to keep weapons for self-defense is covered by the Constitution of the United States. Even the Supreme Court approves the issue of bearing arms for the purpose of self-defense. Second, it has been proved that the rates of violent crimes decrease if a great number of individuals legally keep weapons. The laws concerning a right of every individual to carry guns have reached its peak in the end of the previous century. Such a tendency resulted in the decreased rates of violent crimes. By the XXI century, the quantity of legally owned weapons has increased by one hundred million leading to the decline in criminal activity. One more argument in support of the right to carry weapons states that gun control and various restrictions associated with it do not lead to the decrease of violent crimes. It is argued that although various bans and restrictions mentioned assault guns and semi-automatic weapons, these types of arms were used only in a few cases of violent crimes committed after the restrictions had been approved. Overall, the above arguments prove that gun control is associated with a number of positive and negative sides that should be investigated further in order to come to a reasonable and well-thought conclusion.