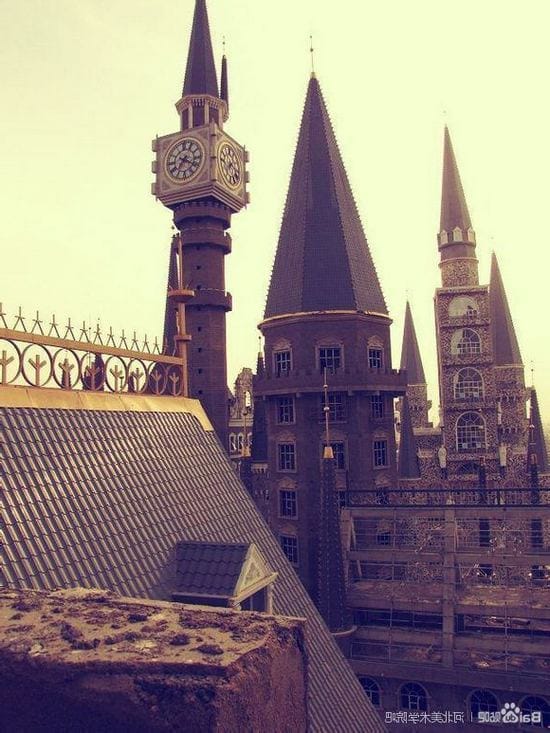 Once the first book about a Boy-Who-Lived was published, it was predicted that the story about Harry Potter will soon become less popular. However, more than a decade has passed, but the debates around Harry Potter still continue and are likely to continue in future. In fact, there are a number of arguments in favor and against this book due to the fact that it is considered to have not only a positive impact on the minds of children, but also a negative one as is claimed by the opponents of Rowling’s work. The books about Harry Potter are certainly a successful commercial project, but they are associated with a number of controversies.

First of all, the story about a young wizard is greatly disapproved by the Church due to the fact that it deals with wizardry, which is against the religious principles. The Church considers the books about Harry Potter to be full of heresy disregarding the fact that these books simply deal with conquering evil forces, which is not against any religious principles. In fact, books about Harry Potter are claimed to be about kindness, generosity, coming-of-age and universal good. Although they are also claimed to be harmful to the minds of little children, it is not really so. Owing the books of Rowling, children started learning how to behave in different situations and analyze the actions of other people as well as how to overcome pain associated with the first love and simply be kind to the others. They are unlikely to contain any evil as claimed by the followers of Christian religion. These books are about universal good that cannot be conquered by the evil forces as becomes evident from the last part of the series of Harry Potter books.

Furthermore, the world of Harry Potter is captivating for several reasons. First, Rowling has created a series of books intended not only for children, but also for adult readers. The plot is structured in such a way that it intrigues not only a young reader, but also an adult one till the very end. In every story about Harry Potter, it is hard to predict the ending. Thus, both adults and children agree on the point that they have experienced a great pleasure from reading Harry Potter books living through both hardships and happy moments together with the characters of the book.

Another great advantage of the series of Harry Potter books is the fact that it is a kind of a family reading, so that it is a great pleasure for all generations to discuss the events taking place in the books. This series of books has even become a compulsory reading at schools, which proves that it is a well-written and highly valuable reading shaping the minds and characters of school children. Furthermore, the characters of the book are well-developed individuals, no matter whether they are good or bad. There are no absolutely good or bad characters in the book. The author simply made all of them highly recognizable. All this makes Harry Potter books a valuable treasure that is likely to bring much pleasure to future generations as well.

Thus, the major disadvantage of this series of books is the fact that they describe the magical world, which is considered anti-religious. The Christian Church highly disapproves such kind of readings, so that Harry Potter has long become persona non-grata number one. The books about the Boy-Who-Lived evoke numerous protests on behalf of the Church. This is one of the basic reasons for the debates on Harry Potter books that continue even now after more than a decade has passed since the release of the last book of Joan Rowling.