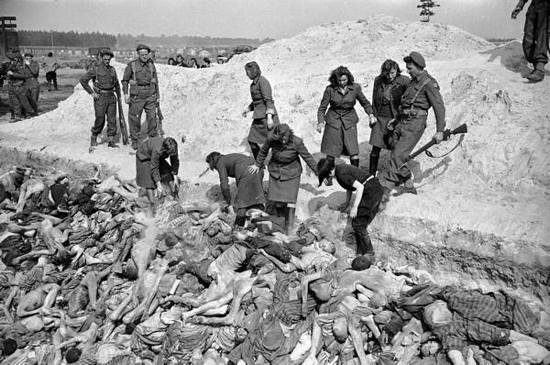 Holocaust denial represents a suggestion that the genocide of Jews that took place in the course of World War II did not happen at all or at least did not occur the way it is commonly considered by the historians. For several reasons, governments of different countries have decided to restrict such denial. This was done mainly to prevent objections to anti-semitism. The denial of the Holocaust is considered illegal in such countries as France, Germany, Poland, Switzerland, Austria and some others. The question of whether Holocaust denial has grounds to exist is still under discussion and the answer to this question is still to be found. It is still argued whether the phenomenon of Holocaust denial should be criminalized. Below are the arguments against and in favor of Holocaust denial.

However, there is also an opinion that Holocaust deniers unjustly place certain rights over others. Thus, Holocaust deniers promote freedom of speech and at the same time violate other human rights, for example, the rights of those who survived Holocaust during the World War II. Furthermore, it is considered that Holocaust denial should be opposed by reasoning and logical arguments, rather than some legal restrictions. There is surely a threat of Holocaust denial becoming public, but this phenomenon should be combated by logical arguments promoted by the government, while the legislation should deal with other infringements of the law. Nonetheless, some people claim that reasoning is not enough to stop Holocaust denial, so that there is a need for some effective legal measures to be taken.