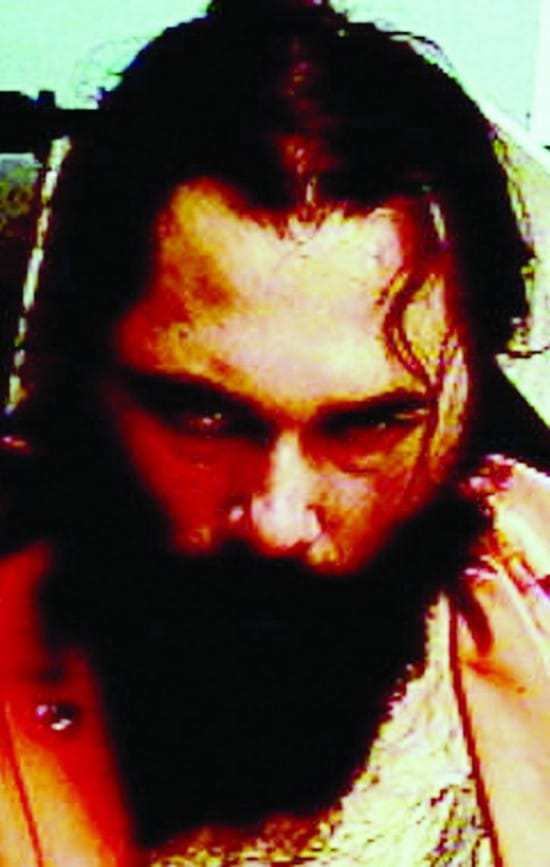 Numerous studies indicate that insanity defense is used rather rarely in around 1% of all cases. However, the success of such legal cases equals to only 25%. Although insanity defense is regarded as a possibility to avoid being punished, the defendant has to prove that he/she is insane by officially declaring that they are not responsible for their behavior due to being mentally ill. It means that the defendant has to prove that they have committed a crime in the state of affection caused by some kind of a mental problem.

In fact, in most legal cases the defendant is proved to be not able to commit any kind of crime. In some of the cases, it is proved that the culprit of the crime could not control their behavior at the time of committing a crime. In order to prove insanity, the culprit should go through the process of assessment of their mental state. Insanity should be proved by a qualified psychologist or psychiatrist. However, despite the assessment of mental health, doctors cannot really prove whether a person is insane or not. This can be decided only by the jury who investigate the whole criminal case. Thus, if the jury proves that the defendant is guilty not being responsible for their actions at the time when the crime has been committed, the culprit will be transferred to the mental hospital for further treatment. As a rule, such punishment does not last long. It lasts up until the culprit of the crime no longer poses a threat to the surrounding people.

There are also cases of short-term insanity. This type of defense is extremely hard to prove. Thus, if the potential culprit of the crime declares short-term insanity only for the time when the crime was committed, it is known as short-term or temporary insanity. In case the jury accepts such a defense, the culprit of the crime will not be transferred to the mental hospital for treatment, as it will be proved that the crime was committed in the state of affection. This kind of defense is rather popular giving a chance to avoid both severe punishment for the committed crime and treatment in a mental hospital.

Insanity defense has a number of pros and cons that will be discussed as follows. As for the arguments in favor of insanity defense, it should be mentioned that if the criminal has committed a crime because of insanity, they will not be subjected to capital punishment. However, there are no guarantees that the criminal will not be sentenced to imprisonment. Another advantage of insanity defense is the fact that in case a criminal successfully undergoes treatment in the mental hospital, he/she is likely to be released as it will be deemed that the cured individual does not pose a threat to the surrounding people any more.

On the other hand, there are several counterarguments concerning the issue of insanity defense. First, according to some jurisdictions, it is no longer allowed to claim for insanity defense. In this case, it is very hard to achieve positive results in terms of such kind of defense. Criminals are simply prohibited to use insanity defense as a means of avoiding punishment. Thus, they are subjected to punishment without any possibility of affirming their insanity. Second, the juries are unlikely to believe in the criminal’s insanity in case there is no medical record of the disease. Third, such defense does not provide any guarantees that the criminal will be released without punishment. At the same time, the possibility of being sent to a mental hospital exists. In this regard, a question of whether a criminal should use this kind of defense as a reasonable excuse for their behavior is still to be answered.