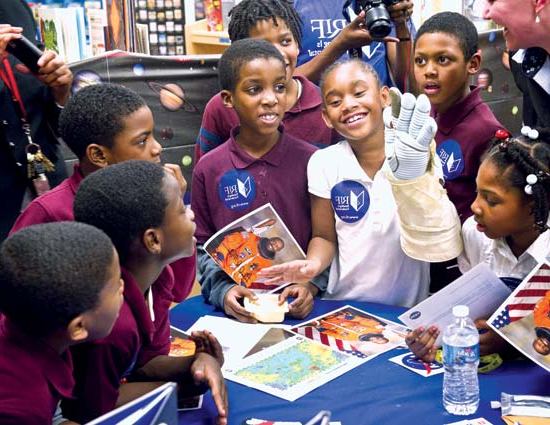 As for the negative sides of media images of African Americans on TV, it has been found that they are often depicted stereotypically with a number of negative individual characteristics. For instance, some television shows depict the Blacks as having blue-collar occupations such as a farmer or housekeeper. Furthermore, the Blacks are often portrayed as servants, postal workers, cooks, musicians and others. This leads to a negative perception of the Blacks by common people as most of the negative stereotypes concerning Blacks are intensified many times by television. In fact, television aims to depict African Americans as being engaged in some highly recognizable activities or occupations. This facilitates negative stereotypes in regard to the representatives of this race.

Furthermore, mass media often depicts negative individual characteristics of African Americans, which also leads to undesirable consequences in terms of people’s perception of the Blacks. The individual characteristics of Blacks include being stupid, dishonest and lacking moral values. This reinforces the stereotypes of African Americans that already exist in the society. The Blacks shown in the media tend to be disrespectful, amoral, illiterate, untidy and simply noisy. Unlike their White counterparts, African Americans are depicted as having a much lower economic status in the society. Furthermore, the female characters are usually depicted as less influential than the White women. All this reinforces negative views concerning the Blacks making people perceive them from a highly negative perspective.

On the other hand, there are also certain positive stereotypes concerning African Americans portrayed by mass media. It is evident that the African-American men are often depicted as helpers and care-givers being perceived as valuable members of the society. As for the females, they are often depicted as having some virtues. Such a depiction of Blacks reinforces the overall positive perception of African-American men and women. However, the contrast between various TV shows that portray Blacks as either positive or negative characters generally confuse the audience. In some TV shows, the Blacks are portrayed similarly to the White characters. This facilitates a positive perception of African Americans by the television viewers. Despite the negative portrayals, African Americans are often depicted as having various virtues and generally positive characteristics.