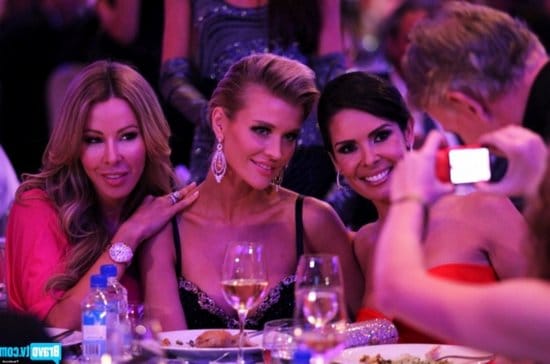 It is believed that women may be depicted by mass media from both a positive and negative perspectives. This leads to much confusion around the media representation of females, which may bring more harm than benefit. In regard to media images of women, the first question to be answered concerns the impact of mass media images of women on the potential audience. It needs to be noted that teenagers and young people constitute the major part of media audience. This category of people is especially vulnerable to what is presented on TV and in other media resources. As a rule, it is easy for young people to perceive different stereotypes such as violence as something normal. This happens because the minds of teenagers are still being formed. It reinforces the negative impact of mass media on young people’s moral values. Thus, if women are portrayed by media from a negative perspective, young people are likely to perceive them as such. This leads to a number of negative outcomes, among which is the ever-growing rate of domestic violence, in which case women often become victims.

However, it can be argued that the depiction of women in mass media is not necessarily negative. First of all, it should be noted that mass media sources often generalize the information. Speaking about such media as advertising, movies and books, it becomes clear that it is not that difficult to generalize the facts concerning women. This leads to a situation when women are portrayed from a stereotypical perspective.

Oftentimes, females are depicted as sexual objects. In this regard, it should be admitted that beauty in this case is placed over intellectual abilities and level of education. This leads to a distorted vision of women in the contemporary society. What is more, women in the media are often idealized being depicted as super-models with perfect body shapes. Despite the fact that media often uses tools of editing images, it is evident that females in media resources look naturally beautiful and simply perfect. A slim female body is a must for various video-clips and movies. Consequently, such a tendency leads to a number of negative outcomes, among which is excessive promotion of slimness or even anorexia. Such a situation negatively affects young girls who are still to realize that body shape is not the most important thing. Furthermore, mass media often depicts females as mothers. A great deal of commercials depicts women as taking care of their husbands and children. This reinforces a stereotype that busy females working in the business sphere are unable to be tender and caring mothers and wives. Such a stereotype hinders business ladies to find a suitable man for marriage and achieve happiness in family life.

In this regard, it is to be mentioned that there are also certain positive depictions of women in the media resources. Thus, women are often portrayed as highly successful and prosperous. For instance, television does not only depict slim super-models and loving mothers in the commercials, but also highly successful business ladies. In fact, such a tendency concerns not only business ladies. Women are often shown as being able to deal with difficulties and overcome various life calamities. They are often depicted in such occupations as successful and talented scientists and political leaders. In such a way, it is proved that women also have skills and abilities, and most of them are highly intelligent. This means that not only men can achieve success in the scientific, political or business spheres. It leads to an assumption that despite all the negative portrayals of females in the media, many of the media images of women are quite positive. This makes the issue of media representation of women a controversial question that continues to be argued about.