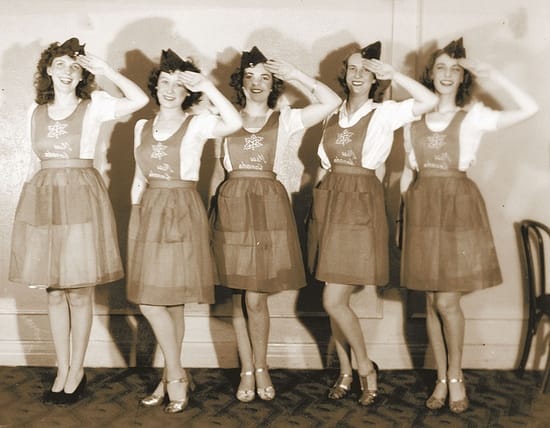 Governments of different countries have long been using media for the purpose of propaganda during the wartime. This helps to change the opinion of the public for one’s own benefit. Although the media resources such as movies, press releases and others have been effectively used to make people believe in something or change their opinion regarding who is right and who is wrong, the use of media in wartime is often associated with dishonesty that can lead to negative outcomes rather than bring benefit. Even if such means of propaganda work for the benefit of the government, media still remains a highly controversial means of changing the people’s beliefs on this or that issue of the war. There are several negative and positive sides of the use of media during the war.

As for the advantages of such means of propaganda, it should be noted that with the help of media it is possible to change the views of the public for one’s own benefit. Efficient use of media helps the government to shape various war related issues the way they want or otherwise raise some questions that would generate the need for applying military force. A lot is done at the very beginning of the military conflict and right after it. In fact, media is used to justify the actions of the government making people think that everything will come to normal once the military conflict is over. The reverse side of media use in wartime is censorship. This tool is used to hide truthful information and instead generate an impression that the military operations are absolutely justified and the government is always on the side of the common people protecting them from harm.

Furthermore, the use of media in military affairs is perceived as being able to defend the national secrets and ensure national security. There are circumstances when the nation finds itself in a vulnerable position. If the governmental officials are aware of something secret, it is not that difficult for the enemy to fish out the required information. In fact, the secrets concerning the national security are as important as the use of media for the purpose of hiding the truth. There are different kinds of propaganda for which mass media is often used. White propaganda is based on actual facts, while gray propaganda covers two sides of the medal, and black propaganda usually represents made-up facts. These types of propaganda are used for the purposes of national protection being not always true, although some of the data might be based on real facts.

As for the disadvantages of the use of media in wartime, it should be first of all mentioned that it leads to a situation in which many people are harmed. It is generally hard to determine what are the advantages and disadvantages of the use of media in military affairs. During the World War II, Germany used efficient means of propaganda, but their campaigns caused much harm to other people, for instance, the Jews. Although the propaganda was aimed at changing the views of common people on various military aspects, future generations of the Jews still live in fear and are intimidated by the consequences of Germany’s actions.

Finally, the use of media in military operations often leads to the loss of credibility to the government of the country. It often happens that the concealed information becomes known to the public. Even if the public is convinced in the credibility of the media resources, some facts eventually persuade people that their beliefs have been wrongful. Some media campaigns are aimed at justifying the invasion of some other states. But eventually such kind of campaigns often lead to mistrust of people towards the government and eventual loss of credibility because military operations might have taken numerous lives of civilian people.