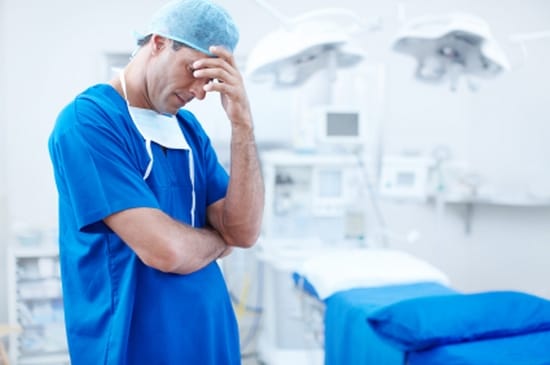 The question is whether medical malpractice insurance is associated with more positive sides than negative ones. In fact, if a person admits that he/she has been subjected to malpractice, he/she may claim for covering monetary damage in the form of bills and suffering caused by medical malpractice. It has also been proposed by the governmental officials to put a cap of around 250 thousands dollars for the damage caused by malpractice. However, such a proposal is unlikely to be put into practice for a number of reasons.

So what are the negative and positive sides of medical malpractice? In fact, it is considered that malpractice in the medical sphere can greatly contribute to the fight against uncontrolled healthcare expenses. It is undoubtedly true that healthcare expenses often get out of control. The medical field is associated with the highest rates of costs that an average American family has to pay apart from paying the housing rent and buying products. This has never been a serious problem before. However, the negative influence of medical malpractice on the family budget of American families is obvious. Furthermore, families suffer from psychological trauma and physical harm caused by malpractice of doctors. This means that there should be found effective ways of managing malpractice in the medical field.

Furthermore, the fact that most people get crippled because of medical malpractice leads to unjust verdicts made by the juries. It is hard not to feel empathic to the sufferings of other people especially if they experience severe physical pain as a result of malpractice. This leads to a number of negative consequences including unfair verdicts that are made by the juries. This makes medical workers and insurance companies experience losses. In fact, there will always be some kind of misunderstanding. Some doctors may diagnose a patient in a wrong way, which basically stands for medical malpractice. Other doctors might diagnose the patient in a totally different way and be subjected to a fine. In still other cases, there might be no fault of doctors, but there is still likelihood of them being punished, even though they have done nothing wrong.

On the other hand, medical malpractice lawsuits and related issues are associated with a number of positive aspects. It should be noted that every case of medical malpractice is different. It leads to an assumption that the jury should make a reasonable decision as for the amount of money that must be paid by medical practitioners who caused damage to the patient. In such a way, a monetary cap might be a good decision as it stands for equal treatment of all medical practitioners. For example, the damage caused to a patient with a broken leg should not be compared with the damage caused to the organism of the patient suffering from lung cancer or some other related disease. Some doctors cause lifelong damage, while the mistakes of others result only in some insignificant pain. It is the major argument in favor of medical malpractice lawsuits.