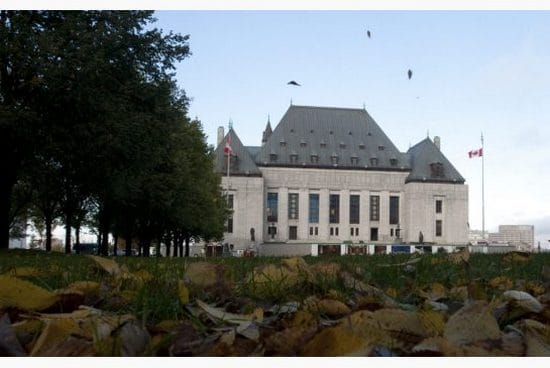 Miranda rule is claimed to be an effective tool in a struggle against injustice. There is no doubt that everyone in the USA is familiar with Miranda rule and its characteristics. If to review the history of this rule, it should be mentioned that its history dates back to the 1960s, when Ernesto Miranda confessed on the preliminary questioning that he committed a crime, even though he was arrested for a totally different crime. It should be noted that at that time Ernesto Miranda was not aware that he had all rights not to confess. In later years, the Miranda rule came into being.

It has three basic principles, according to which an arrested person has a right not to tell any excessive information, be legally represented and hire a lawyer if the court has not appointed any. Miranda law is still functioning on the territory of the United States. But the question is whether there are more advantages than disadvantages of Miranda rule. It is undoubted that there is no well-grounded reason for a person to provide the police with unfavorable information by saying that he/she has indeed committed a crime. There are a great number of criminals, but all of them should have a right to keep some information private as it is a basic human right of every person. Thus, it is evident that Miranda rule has both pros and cons as will be discussed in detail below.

Among the pros of Miranda rule is the fact that it gives a person some freedom and a fundamental right to choose whether he/she wants to share some information with the police officers or keep some facts private. This gives more freedom to a person who might not have committed a crime. Furthermore, owing Miranda rule every person has a right to call for an attorney before they are fully questioned. This also gives a person freedom to keep silence before the attorney comes. In such a way, there are more chances for a person to be released and avoid being punished for a crime that he/she might not have committed at all. Thus, Miranda rule basically gives a person some rights before they are proved guilty or innocent.

On the other hand, there are also some disadvantages of Miranda rule. The rule itself helps a great number of people to avoid punishment and be released. The basic idea of this rule is to make a person aware of his/her rights and freedoms for their own benefit, but it should not give a chance to avoid being punished if a person is really guilty. There are people who simply take advantage of this law, and there will surely be many other people who will follow their example. This means that Miranda rule leaves much to be desired and needs substantial improvement for it to start functioning to full extent. Although Miranda rule gives some freedoms to the arrested individuals, it should not be taken advantage of.

However, overall Miranda rule is an efficient defensive act that continues functioning on the territory of the USA. It is surely associated with both pros and cons. Its major drawback is that it gives people a chance to beat the system and avoid being punished for what they might have done. On the other hand, it gives innocent people an opportunity to avoid unjust treatment. In fact, before the Miranda law was introduced, there had been a great number of cases when innocent individuals were proved guilty, while real criminals escaped punishment. This leads to an assumption that on the whole, Miranda rule is an effective tool of combating injustice, helping innocent people escape unjust punishment and forcing criminals to take responsibility for the crimes they have committed.