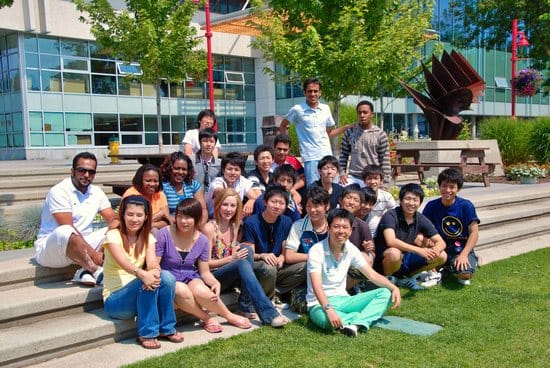 Multiculturalism proves to be an inseparable part of today’s society. There can be given both positive and negative arguments in relation to multiculturalism. Nowadays, every country without an exception can be considered multicultural. What is more, people start to understand the essence of a multicultural society, even though it has a number of shortcomings as will be analyzed below.

Multiculturalism has a number of positive sides. First, the fact that people live among different cultures means that they have a chance to broaden their vision and share experience. People start learning from other cultures adopting some aspects of a foreign culture and implementing them into their own one, which is a significant advantage. One more positive side lies in the fact that owing multiculturalism people learn how to tolerate and feel respect for all cultures disregarding some racial or ethnic characteristics. This helps people of different cultural backgrounds to avoid conflicts and misunderstanding. In other words, people have become more tolerant to other cultures, and this is likely to be beneficial in terms of the world’s struggle against racism. In recent years, racism has become a problem for many cultures. It especially concerns African-Americans and some other ethnicities. Multiculturalism is aimed at combating racism leading to a world full of respect for other people disregarding their ethnical or racial origin.

In such a way, multiculturalism is in many ways beneficial for the world society. Supporters of multiculturalism consider it to be a more tolerant and respectful system, in which the social and cultural issues are often adopted by other nations. It is believed that any culture cannot be defined on the basis of racial or religious adherence of people. On the contrary, a culture is a result of diverse factors that constantly evolve and change together with the ever-changing world people live in. Thus, life in a multicultural environment means adoption of other cultures’ values and beliefs for one’s own benefit.

However, if to look at the phenomenon of multiculturalism from another perspective, it becomes clear that there are a number of drawbacks. The opponents of multiculturalism are of the opinion that a great number of different cultures are basically unable to co-exist peacefully affecting each other in a negative way. They believe that every culture should have its own identity that is often violated by the phenomenon of multiculturalism. It is claimed that because of this phenomenon, various cultures have lost their identity and have become nothing more than a mixture of different cultures with their own values and beliefs. The opponents of multiculturalism are of the opinion that excessive ethnic and cultural diversity might negatively influence the world society. Such people support the suggestion that it is important to defend cultural and ethnic differences, as only in such a way it is possible to avoid mixing various cultures that correspondingly lose their own identity and fundamental distinctive features.

Multiculturalism means not only learning new traditions, religions, cultures and beliefs, although it is surely useful and beneficial. Learning new cuisines, for example, is always a fun and captivating experience, which broadens the minds of people and make them look at the world differently. However, multiculturalism is associated with a number of negative aspects as well. Among the most significant drawbacks of multiculturalism is that it reinforces misunderstanding between various cultures resulting in racial, religious, cultural and ethnic conflicts. Local citizens of this or that state might complain that there are too many foreigners in their region. They might be scared or negatively affected by the foreign residents of the state. Such kind of problems should be solved by means of certain legal policies that would allow different cultures to co-exist peacefully. For now, it remains a significant problem directly related to the issue of multiculturalism.