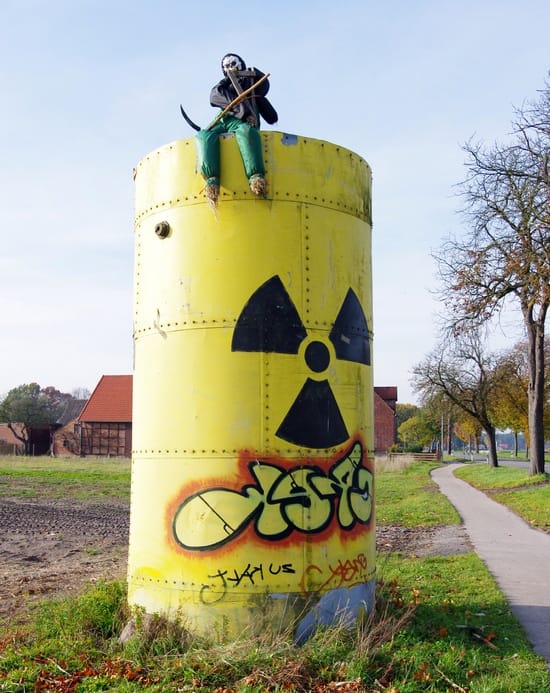 Nuclear waste and various other kinds of hazardous byproducts is a result of nuclear power development. In fact, the issue of nuclear and hazardous waste storage is a rather controversial and highly debatable topic that raises a question of whether it is a good idea to develop nuclear power. Maybe it is high time to develop other types of energy if radioactive waste poses such a serious threat to the humanity. It is claimed that not only in the USA but also in other countries of the world, nuclear waste along with various other dangerous kinds of waste poses a threat to the well-being of the human population. On the other hand, there is an obvious need for storing various kinds of waste somewhere. For now, the most widely spread means of storing waste is underground storage. However, this issue is associated with both positive and negative aspects.

In support of underground storage of hazardous byproducts, it needs to be noted that the whole scientific world is in favor of such kind of storage. It is believed that the highly toxic and dangerous waste should be kept beneath the Earth for safety purposes. All states produce various types of hazardous waste, including nuclear and radioactive waste. Underground storage is considered the best way to get rid of such kind of waste. The world simply has no other option than to adapt to the current situation. Otherwise, there should be found some similar solutions to the existing problem, but it is hard to realize in the present situation. Furthermore, the supporters of nuclear power claim that such kind of energy causes no carbon emissions being relatively save for the planet. It is considered that nuclear power does not cause climate change, but is rather a major weapon in combating it. Underground storage of nuclear waste would be a reasonable solution to the existing climate related problems.

On the other hand, there is also an opposite point of view. It is claimed by some people that nuclear power facilitates dangerous mining of uranium and other hazardous substances. This is associated with various unfavorable consequences, among which is production of large amounts of hazardous nuclear waste. This problem is still under discussion and requires an urgent solution. Basically, no matter how nuclear waste is stored, it is still a very dangerous substance that is associated with a number of negative outcomes for the planet and its inhabitants. The opponents of the idea that nuclear waste should be stored underground claim that it is not right to struggle against the ever-growing problem of climate change by means of damaging the environment with nuclear waste and various hazardous substances. Although it is true that nuclear power does not cause emissions of carbon dioxide by nature, it is not right to violate one of the basic environmental principles concerning people’s safety and the safety of regional ecosystems for the sake of combating climate change.

Another questionable issue is the safety of underground storage of hazardous waste. In fact, the opponents of such kind of storage claim that nuclear waste is dangerous by nature and any kind of storage is likely to result in negative consequences for the environment. There are no good options as for the ways of storing nuclear waste. All of them are claimed to be dangerous, negatively affecting the natural surroundings and posing a threat to human safety. Even the option of storing hazardous waste under the ocean surface is no good. There have been elaborated many other ways of storing nuclear waste, but none of them prove to be really efficient. Thus, the issue of nuclear and hazardous waste continues to be discussed by the world society, but the solution to the problem is still to be found.