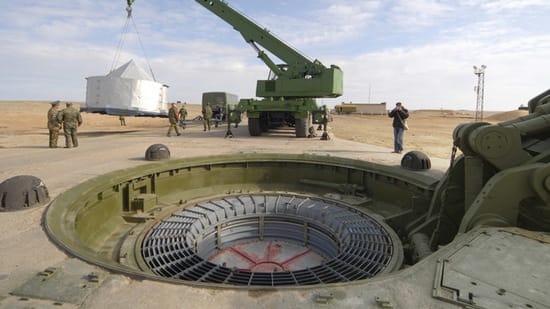 Nuclear weapon is among the most disastrous and detrimental fighting methods in the world. There is no other weapon that causes such harm to the environment and humanity as nuclear weapon. A mixture of nuclear fusion and fission leads to the energy release being a reason for powerful explosion. Much time has passed since the most disastrous destruction caused by the use of nuclear weapon has happened. Back in 1945, two Japanese cities were bombed by nuclear weapon, so that the world realized the whole power and destructive effect of this type of weapon. This facilitated the need for nuclear disarmament. There can be given a number of arguments in favor and against nuclear disarmament, but the truth is that the humanity should be cautious regarding the use of nuclear weapon. Although there are not only negative sides of the use of such weapon, the positive sides of nuclear disarmament are claimed to outweigh all other arguments, which seem to be not that significant as will be discussed below.

The question of whether countries should be allowed to have nuclear weapons is still under discussion and requires a solution to be found as soon as possible. Now that the world is at the verge of another World War, it is important for the world society to realize how dangerous nuclear weapon can be, so that nuclear disarmament becomes a must. Nonetheless, there are a number of positive aspects related to this type of weapon. It is claimed that with the use of nuclear weapons the US and other nations will be able to protect themselves from some potential enemies that might decide to cause harm to them. Nuclear weapons are a powerful military tool that can destroy large territories of land as proved by the historical evidence. World defense is among the key aspects that facilitate the need for the use of nuclear weapons. It is a highly useful method of defense in case some nation has to deal with aggression from the side of some other country. With the help of such a powerful weapon, the world countries will be more protected against hostile nations. It is claimed that the better a country can protect itself from potential enemies, the more likely that it will not be subjected to any harm.

Furthermore, another argument in favor of nuclear weapon is power. It is claimed by the opponents of nuclear disarmament that countries possessing nuclear weapons have more power and a more influential status among other states, which makes them practically unbeatable in wartime. It is suggested that if a country has at least a small portion of nuclear weapons, other nations will be afraid to attack this country, so that its security will be guaranteed. What is more, with the help of nuclear weapons some smaller states will have all chances to protect their territory from some larger countries. The country might have more financial resources and military power if it has nuclear weapons. This decreases the likelihood of a country being invaded by some other states.