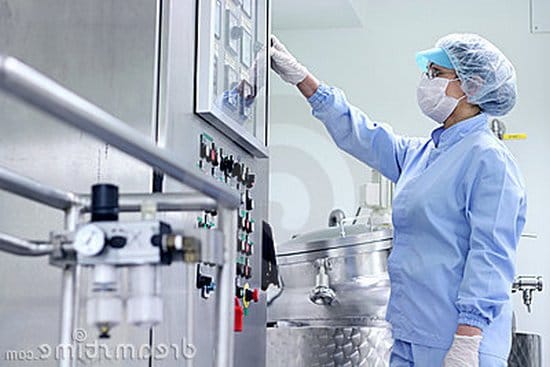 Furthermore, pharmaceutical companies often keep private much of the information about the drugs they produce. Most of them do not let people know about the potential consequences of taking this or that drug. This leads to a situation when even physicians do not know the very essence of certain medications being not aware that they may possibly cause harm to their patients. There were cases when doctors tried to find out more about certain medicines, but this was impossible to do without the involvement of the court. Many drugs are prohibited to sell, but pharmaceutical companies still find ways of how to promote them. It is quite clear that there is a direct connection between the information promoted by doctors and the data provided by pharmaceutical companies in regard to this or that medication. In fact, this leads to a situation when the health of people is hanging somewhere in between. Doctors often violate the professional ethics and distort the information that is given to the patients because they themselves do not know much about the prescribed medications. This exposes patients to a risk of being caused more harm than benefit.

The above arguments are negative sides of the pharmaceutical industry, but there are also some positive ones. Pharmaceutical industry helps people to combat various diseases owing its rapid development, which results in production of more and more pharmaceutical goods, most of which prove to be effective. The products of pharmaceutical companies are aimed at helping people get cured from various illnesses. The promotion of drugs with the help of physicians also has its positive sides. With the help of such promotion people can get valuable information about this or that medication intended for helping them overcome the symptoms of diseases. Furthermore, pharmaceutical companies also tend to promote drugs by means of mass media, which is associated with both negative and positive sides. As a rule, drugs promoted by means of television, radio and other kinds of mass media often tend to be the most expensive yet efficient medicines. With the help of mass media, people get to know much about the effects caused by the drugs produced by leading pharmaceutical companies. This helps them to learn whether this or that drug will be helpful in combating their disease.

In such a way, pharmaceutical industry is dedicated to helping people fight their diseases. And the rapid scientific advance helps it to find solutions to various health related problems. Generally speaking, pharmaceutical industry has not only drawbacks, but also certain benefits. On the one hand, it helps people fight their diseases, while on the other hand, it is associated with unnecessary promotion of ineffective drugs with the help of physicians and other medical workers, which leads to a number of negative consequences as analyzed above.