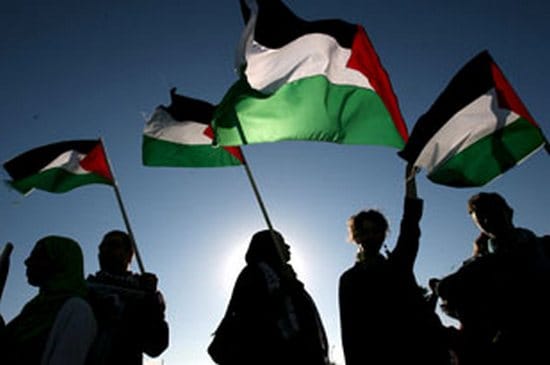 The establishment of Palestine Liberation Organization (PLO) was aimed at changing the attitude of the Palestinian population towards the Israeli-Palestinian conflict. Before its foundation, Palestinians perceived the Arabian unity as the only and most efficient solution to the existing problem. However, the failure of uniting the Arab world became the most important factor that has changed their beliefs. The foundation of PLO is associated with a number of pros and cons as will be analyzed in detail below.

First, the creation of PLO has signified the creation of a separate country for Palestinian population. Among the positive sides of its creation is the fact that it allows both nations to live on the territory that they claim to be historically their own. However, it would take a lot of time for the bloody and violent war to come to an end. Second, the PLO facilitated the negotiations between the Palestinian and Israeli population. The major goal of such negotiations is to reach agreement and find a solution to the existing problems. On the other hand, negotiations have reinforced a need for immediate proclamation of a separate country, while Palestinians feel that they have power to get engaged in the negotiations, although certain conflict between the two nations still remains. Furthermore, PLO promotes the Palestine’s participation in the United Nations Organization (UNO). This is likely to mitigate the conflict existing in the Arab world, although some people claim that it will lead to internationalization of the existing problems from legal and political perspectives. Nevertheless, the establishment of PLO proves to be associated with more benefits than drawbacks, although it can lead to negative consequences as well. The cons of PLO will be discussed below.

First, if the Palestinian population is given a separate state and becomes independent, it will have an opportunity to legally receive weapons and other military resources from other Middle East countries. These weapons are likely to be used against Israel, which will surely lead to the escalation of the conflict between the Israeli and Palestinians. Second, the Jews are likely to be persecuted to full extent. Third, PLO does little to help Palestinians overcome their problems or meet the safety needs of the Israeli population. Furthermore, the most essential goal of PLO stated in its charter is to eliminate the Zionist presence in their country. This is likely to escalate the conflict between Israeli and Palestine even further.

What is more, some people think that Palestinians and Israelis have no chances to divide their country into separate states. The conflict has reached its peak, so that it is no longer possible to live separately in peace. Besides, the Israeli population consists of Jews by almost 10 percent. In many respects, it makes it impossible for Israel and Palestine to divide the territory into separate states. In such a way, PLO has both negative and positive sides. On the one hand, it gives Palestinians a chance to separate from Israel and live in peace on their own territory. On the other hand, there are certain aspects that would hinder Palestinian people to live peacefully. These incongruities are likely to lead to even greater conflict between the two nations. This might negatively affect the current state of matters in Israel and Palestine. In fact, PLO is associated with a number of controversial issues as analyzed above. It is hard to say what is really needed for the Israeli-Palestinian conflict to come to an end, but it is clear that certain effective measures have to be taken in order to solve the existing problem faced by the Israeli and Palestinians. Otherwise, the consequences might be detrimental.