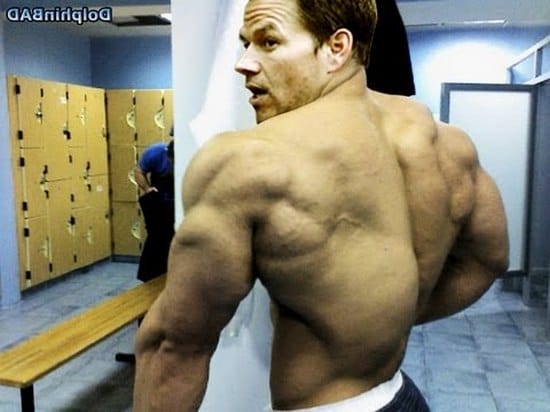 Steroids have been used by sportsmen for more than 50 years. In fact, steroids belong to the category of stimulants that affect the processes in the human body either negatively or positively. Steroids are widely used by bodybuilders throughout the world. However, there are two different perspectives concerning steroids. The pros and cons of steroids will be debated about as follows.

The supporters of steroids usually say that if these drugs are taken under strict supervision of a medical worker, they are likely to improve the health of a person and his/her overall well-being. All this would also lead to a successful performance in bodybuilding. The supporters of these drugs do not see anything unethical in taking of steroids. They simply perceive it as a means of achieving success in bodybuilding so that a person keeps up with the latest trends in sports and gradually climbs the ladder to success.

Steroids are viewed as natural hormonal additive that is thought to cause no harm to the human body if taken reasonably. All the health related problems that might be associated with taking steroids are actually a result of improper use of steroids. But if to take them under supervision, the results will exceed all expectations and every bodybuilder is likely to succeed in his/her professional career. According to the supporters of this drug, steroids are simply an additive to nutrition of a sportsman that cannot cause any harm by nature. It simply helps to grow muscles in order to succeed in bodybuilding.

However, there are also contrary opinions on steroids. There is even a so-called anti-steroid campaign that is aimed at persuading people that steroids are highly dangerous even if they are used under strict control. Some people claim that steroids are a hazardous drug that was initially used for absolutely different purposes. Thus, steroids were used to help people gain weight after suffering from some serious disease, regulate cancer of breasts and treat some minor diseases, such as osteoporosis. It is claimed by some people that today steroids are used for wrong purposes. Furthermore, steroids are known to have severe and highly hazardous side effects that might even lead to lethal outcomes.

Furthermore, the use of steroids in bodybuilding is widely perceived as cheating, because it prevents other people who decide to go a more natural way in bodybuilding from achieving success. Anti-steroid campaign is aimed at persuading people that steroids are a hazardous additive and should be treated with caution. However, bodybuilders often use it in excessive amounts, and this often leads to severe diseases and even death. Furthermore, steroids are considered an illegal drug that can be acquired only if a doctor prescribes such a drug. Illegal steroids can be obtained with the help of dealers who in their turn obtain them in an illegal way. Some of the steroids are manufactured manually and this poses a great threat to the health of those who choose to take them, because manual production is not always precise so that such drugs might cause serious harm to one’s health condition.

All this makes steroids a highly harmful and hazardous drug and many people are severely crippled because of taking steroids. In some cases the breasts of bodybuilders become excessively large, while in some other cases the bodybuilder’s body system is caused irreversible damage, so that a person’s organism can no longer function properly. According to the opponents of steroids, this substance is very dangerous for the whole body system of a person, although this statement can be argued about. As mentioned earlier, steroids were initially used as a medication, so it can be suggested that they are not as dangerous as they might seem.