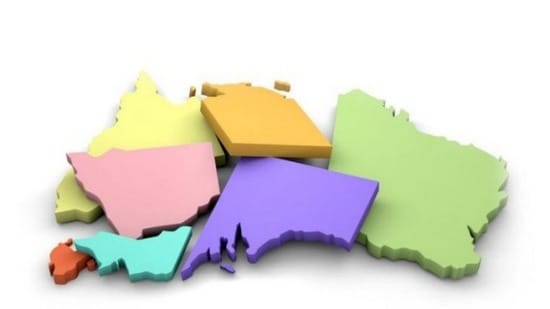 Tax reform introduced by Barack Obama implies decreasing the state’s corporate tax from 35 to 28 percent, which is supposed to encourage corporations to create more workplaces in the USA, rather than abroad. As for the taxes for corporate research, production and new sources of energy, it would still remain the same. Furthermore, the tax reform does not concern the corporations that work on the global scene simply because they have no other choice. This mainly refers to hotels. The corporate tax reform is likely to cause the highest pace of corporate development among the leading economies of the world. The following decade is suggested to bring billions of dollars owing the new tax system. However, tax reform is criticized by some people as it is expected to interfere with the world competition, although such a reform is favorable for certain businesses. There are both pros and cons of the new tax reform as will be analyzed further.

Among the positive sides of tax reform is the fact that lowering of taxes and decrease of tax burden are highly beneficial for the state’s economy. Besides, Obama proposed to close certain economic gaps for gas and oil production. These are some of the benefits of new tax reform. But what exactly does tax reform mean for the corporate world? In fact, it may help some companies, but cause damage to others. There would be both losers and winners, but the truth is that overall the tax reform is favorable for the corporations. Those who pay approximately 35 percent of taxes will lower their tax rate, while those who have some tax loopholes will raise it. This means that everything depends on a definite situation and the type of business operating in local industries. Some companies might benefit from the new tax reform, while others will see the decline in profits. This makes a new tax reform a highly controversial issue with its own pros and cons.

As for the drawback of tax lowering policy proposed by the President of the USA, it should be noted that lowering of taxes is always associated with budget deficit as one of the outcomes of the reform. The US corporate world is going to benefit from such a policy, but the budget of the state will experience large-scale deficit. It can be proved by the fact that at the time of Reagan administration, the corporate taxes had been raised, which resulted in much profit gained by the state. The profit obtained could be spent on improving the infrastructure of the cities or enhancing the level of education within the country. In such a way, increase of taxes is always associated with considerable earnings for the state budget, and the money obtained can be spent on improving the life quality of citizens and solving some socio-economic problems, which is a great plus. However, lowering of taxes is not beneficial for the state budget and is associated with a number of negative outcomes.

Furthermore, along with lowering corporate tax, Barack Obama proposed to raise the taxes in some other fields. Such a measure is not likely to bring any benefit, because the economic situation in the country cannot be improved, if to lower taxes in one area and raise them in another. This simply means playing with the tax legislation, so that it is highly unlikely that the corporate world or the economy of the state will benefit from new tax laws. On the one hand, the corporate world might benefit from lowering of taxes in terms of saving money that would otherwise be spent for taxes. On the other hand, lowering of corporate tax and raising taxes in other fields is likely to negatively affect the state economy.