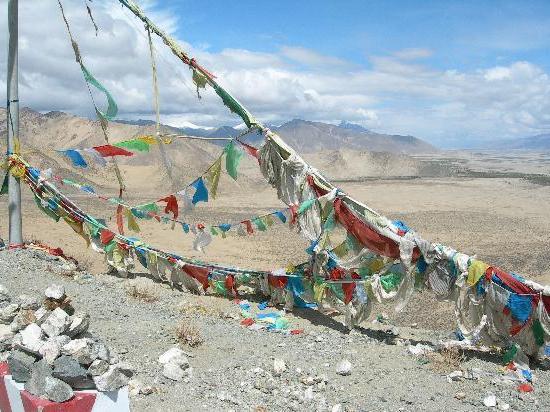 The question of whether Tibet should be given independence has been under discussion for a number of years. In order to analyze the arguments in favor and against Tibetan liberation, it is necessary to give some background information. Thus, Tibet has been longing for independence from China for quite some time. The Tibetan communities have long protested against China’s rule. Such issues as self-determination, civil and human rights as well as some economic concerns have been some of the major topics raised in the course of social protests. However, the issue of Tibet’s independence is still vividly discussed not only on the local level, but also by the world community.

As for the benefits of Tibet’s liberation from China, it is claimed that Tibet possesses a right for self-determination. The Tibetan region has been independent for hundreds of years, although there were times when Tibet was ruled by China. It is claimed by some people that Tibet has all chances for being liberated from the Chinese rule, as it possesses a right for self-determination. Furthermore, the supporters of Tibet’s liberation claim that independence from China will guarantee peaceful and secure life within the state. In fact, the Chinese rule is known for numerous violations of human and civil rights of Tibetan citizens. The population of Himalayan region is not treated with respect being deprived of political, religious and many other liberties.

Furthermore, the supporters of Tibetan independence claim that Tibet is able to govern itself on its own, without any external assistance. The Tibetan population has a right for autonomy according to its leader Dalai Lama. What is more, it is claimed by some people that China is using the Tibetan economy for its own selfish purposes. This makes Tibet occupy a highly unfavorable position from the economic perspective. All this proves that Tibet has a right for being an autonomous state without the external influence of China. This is because the Chinese rule is associated with a negative impact on the socio-economic life of Tibet.

On the other hand, there are also arguments against the autonomy of Tibet. Some of the most popular ones will be analyzed further. First, China has all rights to keep Tibet for itself according to the territorial laws of the country. Tibet has been part of China since the middle of the XXIII century, so China has a fundamental right to rule Tibet the way it likes. Although there were many protests against the Chinese rule, Tibet still remained a part of it, so it should continue to remain such. Second, it is suggested by the opponents of Tibetan liberation that the Himalayan region is not able to defend itself from foreign invaders. All problems related to self-defense from foreign invasion are solved by China, and such a situation does not need to be changed as it is obviously beneficial for Tibet. Third, it is claimed that Tibet is not at all ready for autonomy. As a cultural and religious governor of Tibet, Dalai Lama once said that he strived for more autonomy of the state, but did not seek complete liberation. Thus, Tibetans should be cautious concerning their desire to liberate themselves, as even Dalai Lama was not looking for complete independence from other states.

It is further stated by those who are against Tibetan liberation that China always knows how Tibet should be ruled in the best way possible. China constantly invests finances into the Tibetan economy and this helps the state to survive. Furthermore, the Communist Party has become an inseparable part of the Tibetan political system, so that if the situation changes, the outcomes might not be favorable.