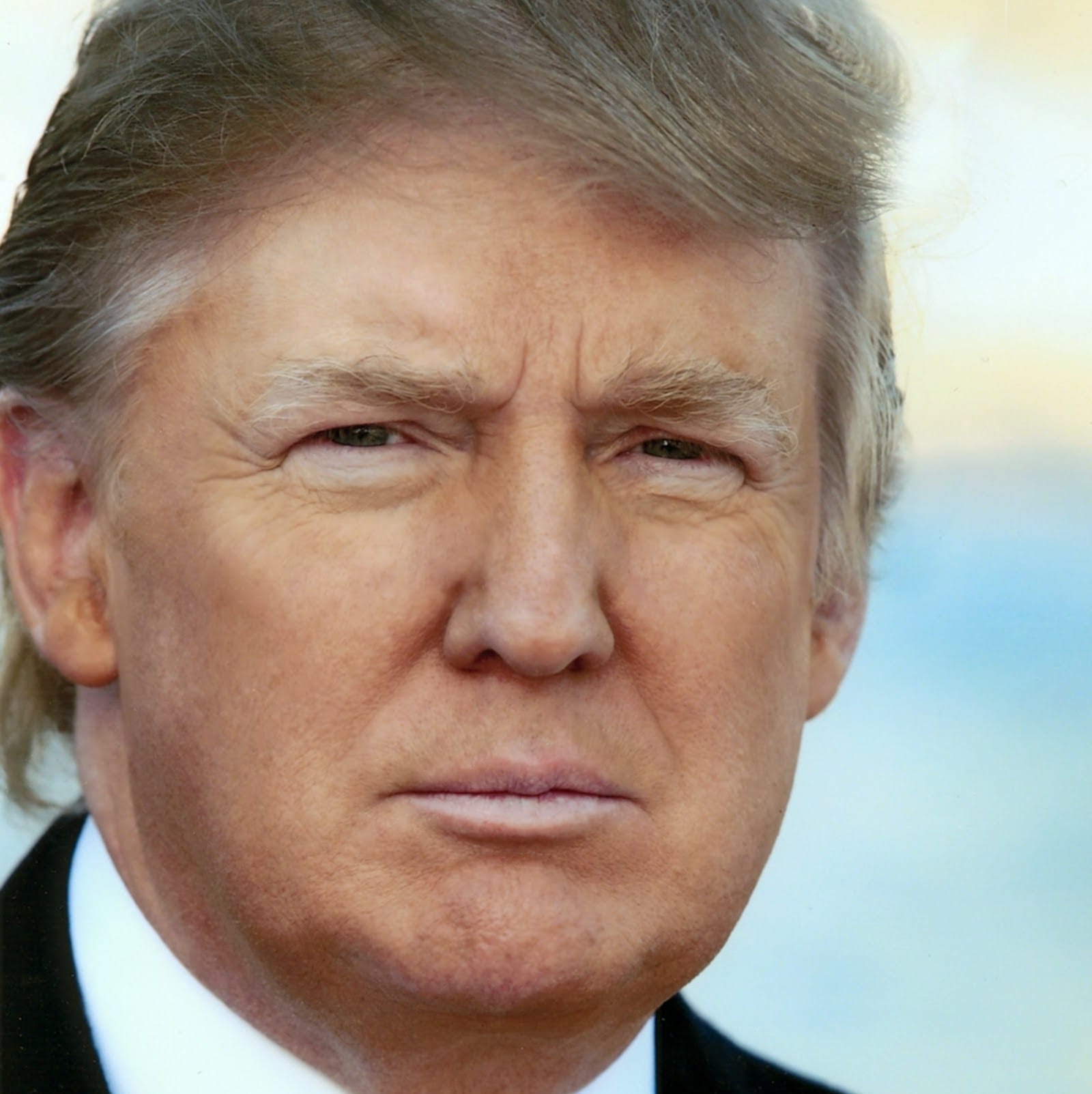 The 54th president of America is a rather controversial figure in the US politics, as well as globally. He claimed about his candidacy for president in summer 2015 and at that very moment started to participate in the preparation for elections campaign. He managed to win the general election in 2016, because he had more Electoral College votes in comparison to Hillary Clinton and he is to be inaugurated in January 2017. Nobody is able to say for sure, what his presidency is going to bring to the country and to the whole world, still there are a lot of debates already.

Donald Trump was born in 1946 in New York City and got his bachelor’s degree in economics from the University of Pennsylvania in 1968. Starting from the year 1971 he participated actively in development of his family business Elizabeth Trump & Son, which later was renamed into The Trump Organization. Trump was involved into reconstruction and building of office towers and casinos, the name of his company was related to the other brands and products. He used to be the owner of the Miss USA pageants between 1996 and 2015. For more than ten years Trump co-produced The Apprentice â€“ reality series. His net worth was claimed to be $4.5 billion in 2016 and he possessed the place of the 336th wealthiest individual in the world. However, achievements in business were not enough for Trump and he started to consider involvement in politics. Several times Trump though about running for president, for Governor of New York, but he did not participate in those races. In 2000 Trump was forced to withdraw his candidacy because of poor showing in the California primary. This fact however did not have any impact upon political ambitions of Trump. In 2012 people again heard Trump claiming about his intention to run for president. His political reputation was spoilt because of his association with the Birther movement, which was a group, supporting the idea that President Barrack Obama was not born in America. Although Obama was able to prove his birth place with his birth certificate officially, Trump continued to state that he had his own theory about it. Later, Trump changed his strategy, blaming already his direct competitor Hillary Clinton for her starting of the campaign, related to the place of Obama’s birth, stating officially that he accepted that fact that Obama was born in the US. This was not a single controversy, which was noticed during his election campaign. Trump continued to state that he was not going to release the tax returns, as long as they were audited by the Internal Revenue Service. By the end of the summer 2016 his position did not change and thus Trump became the first major party candidate, who refused to release this information to public after the times of Richard Nixon.

Donald Trump is without any doubts a strong and decisive individual, able to reach his aims and fulfill his ambitions, and there is a question, whether he would be able to do the same, protecting the interests of the country and not only his personal position.