Violence in the media essay 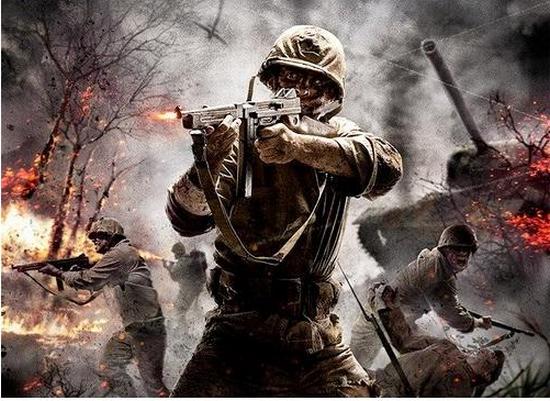 Speaking about violence in the media, it should be mentioned that the major question to be answered is whether violence and aggression in video games and various other media resources result in real-life violence on behalf of the audience, especially teenagers and young people. Some of the pros and cons of violence in media resources will be discussed from different perspectives in the following article.
There are people who believe that there is a connection between violence in children and aggression to which they are exposed by means of media resources. Such people claim that violence in the media justifies the ethically unacceptable patterns of behavior and can even teach little children to use violence as a means of solving some problems so that they would choose violence instead of some peaceful means of overcoming conflict situations. If to take video games, the supporters of the above theory claim that such games make children more aggressive and may even stimulate them towards committing violent criminal acts in the real world. In such a way, violence in the media is claimed to negatively affect the psychological state of children facilitating some unrealistic views on the surrounding world and making them believe that this world is filled with crimes and murder.
Children are forced to see the world in a negative perspective, which affects their emotional state and attitude to the surrounding world. It is not accidental that parents are recommended to be attentive towards what their children watch on TV and what games they play. This will ensure that children do not see too much violence in the virtual world as they might interpret it in a wrong way. This might lead to negative outcomes as children will start to see violence everywhere in the real world and might even commit some violent acts themselves.
As for the opposite point of view, there are people who believe that violent behavior is explained by some other factors rather than violence in the media. It is proved by the fact that millions of people enjoy playing video games without any negative consequences. It has not been proved yet that video games filled with violence can cause violent behavior in children and adults, although it is suggested by some people that aggression shown in video games is the major cause of violent acts committed by both young people and adults. The supporters of violence in media claim that the effects of media on people have not been fully investigated yet. However, some people say that violence in media especially affects teenagers and young people who are more vulnerable to such kind of impact. It is suggested that those who are against violence in media overlook such external factors as already existing mental problems, troubles in the family environment, poor relations with other people, depression and some others. All of these factors might make a person commit some act of violence, disregarding their interest in video games or violence shown on TV and in other kinds of media.
It is evident that there are both pros and cons of violence in media. Some people claim that violence shown in media cannot affect person’s psyche in a negative way. They say that people might commit some unlawful acts because of some other factors rather than violence in the media. On the other hand, there are people who consider it to be the major cause of violent behavior among adolescents and adults alike. It especially concerns violent video games that are claimed to greatly affect the psyche of a person. Still, there are a number of controversial issues regarding violence in the media, and these issues will most likely continue to be discussed for many years to come.