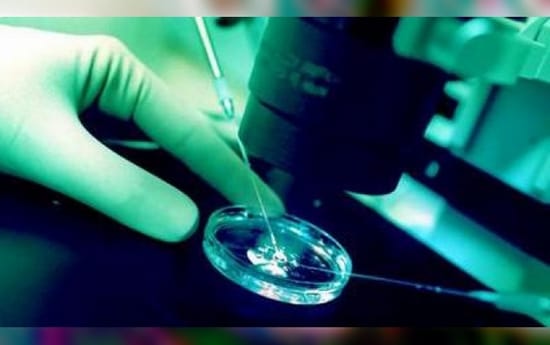 Cloning is one of the most controversial issues in terms of modern scientific development. Supporters of cloning indicate that it gives new opportunities in terms of medical science, while opponents of this direction consider cloning to be a risky and amoral procedure. The concept of cloning implies the genesis of identical descendants by means of nonsexual reproduction. Cloning results in the genesis of organisms with identical genes. It needs to be noted that although this is a step forward and a clear indication of scientific progress, human cloning is prohibited in such countries as the USA and Japan. There are a number of arguments in favor and against such kind of reproduction as will be discussed below.

Do people have a right to carry out cloning of humans? And if so, what will be done with a new personality that will be formed as a result of cloning in case a new human being happens to have some disabilities? Do scientists have enough information for conducting such experiments? Can the outcomes of such experiments be predicted? And what will be the consequences of cloning for humanity? All these questions require adequate answers if the scientists want to continue their research in this sphere and apply their knowledge in practice. However, at present the answers to these questions are unknown.

Nonetheless, there are a number of arguments in favor of cloning. First, people tend to be afraid of everything that is new and unexplored; however, cloning is conducted in natural environment. For example, this happens in case identical twins with the same genotype are born, which is easily proved by the possibility of organ transplantation from one of them to another. Second, the protests of Church are easily discouraged by a simple example. All human organs are claimed to be also created by God, but even the Patriarch of Rome cannot do without medical services. The scientists emphasize that there is a need to “improve” the genetic defects that are a result of God’s “negligence”. Thus, the emotional protests of the Church against human cloning do not have rational grounds according to the supporters of this theory. Third, there is an argument that because cloning gives an opportunity to transplant organs and grow new ones, it will also allow combating a great number of diseases such as cancer saving millions of lives. Fourth, the development of cloning will give childless people an opportunity to have their own children. In fact, inability to have children is a serious problem in many countries. Finally, cloning is likely to help people suffering from severe genetic diseases to get cured.

There are also several arguments against cloning. According to its opponents, cloning of a grown-up organism means challenging the nature and violating its taboos. Nature has worked out a complex mechanism of the generative cell functioning. Their major function is the formation of a new life. Cloning means reproduction of an adult being and his/her nonsexual cells. According to those who are against cloning, this means that it is an attempt to violate the fundamental taboos of nature.

There exist a great number of arguments in favor and against cloning. But as a rule, different arguments are formed on the basis of lack of research on this matter, so that the gap in knowledge is often substituted by suggestions and speculations that prove to be inconsistent from a scientific point of view. In recent years, the sphere of cloning has seen a significant progress. However, this issue is still vividly discussed. Hopefully, in the nearest future the debates around cloning will come to a reasonable conclusion. At current stage of development, the scientists clearly understand the genetics of organisms and cells, but the mechanisms of their development remain a mystery. It is predicted that the situation will change for the better in the nearest future.