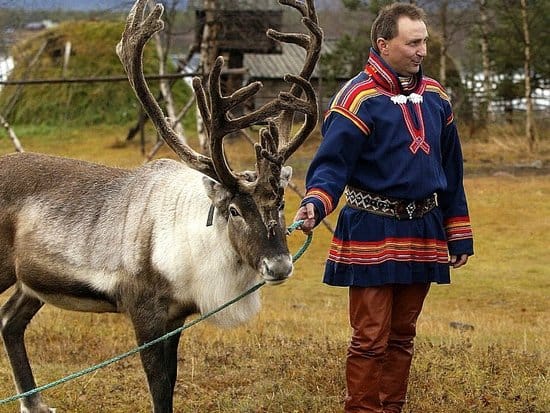 Great Britain made New Zealand its colony back in 1830s. Consequently, the British people thought that they were responsible for the native population known as Maori people. These people rarely communicated with the Europeans before New Zealand was colonized. As for the attitude of the British people towards Maoris, at that time they considered them to be distant people inhabiting a small island and living in tribes that frequently initiated wars against each other. The people of New Zealand were considered an underdeveloped and uncivilized nation. The Maori people were claimed to be involved in human sacrifice and human trade as a form of slavery. There are a number of arguments that either approve or disapprove the British colonization of New Zealand and its native population.

As for the pros of the British colonization, it should be noted that the British people regarded this event as a positive one as it brought a number of benefits to the colonizers. Furthermore, to some extent the New Zealanders also benefited from the colonization. For instance, their children started to be taught the way it was done in Europe. Some of the Maori people also turned into Christians being influenced by the Europeans. Maoris were also given an opportunity to work as manufacturers and sailors, which was a great advantage for both the New Zealanders and the British. According to the logical arguments given in some studies, there are many advantages of the British occupation of New Zealand and its native population. One of the strongest arguments is the adoption of Christianity across the New Zealand. Furthermore, native people were given an opportunity to improve their job related skills and abilities and complete education in the European environment. These are the major advantages of the British occupation of New Zealand.

As for the arguments against the British colonization, it should be said that the negative sides of this event are evident in all regions of New Zealand. The earliest colonizers of the country were sailors searching for a better life. Today, there are a great number of the British all over New Zealand, but there is no law that would restrict their rights and supervise them. From time to time, Maoris suffered from being used for the selfish purposes of the British colonizers. The British often sold insignificant goods for a price that was too high. Thus, they demanded one’s land or property that was often more expensive in exchange for something insignificant. The exploitation of Maori people may be regarded as a serious drawback of the British colonization.

Furthermore, the British often used violence as a means of threatening or punishing the local population. Such a situation often led to highly negative and sometimes fatal consequences. The British tried to inflame the violence among different tribes in order to make them initiate wars and kill each other in the course of military operations. This was claimed to help the Maoris realize who is on their side. The British often helped the Maori people to deal with undesirable tribes.